The faire will come alive this year with music, dance, comedy, and feats of combat! Come and be dazzled by acts at our stages including The Bonnie Brae, The Thornberry, The Butternut, The Willow, and the tavern's Lazy Oak Stage.

2021 Ren in the Glen Entertainers 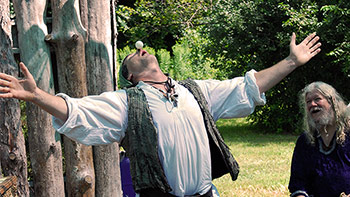 The Pizpor Show Magician in training, no promises, lame comedy. 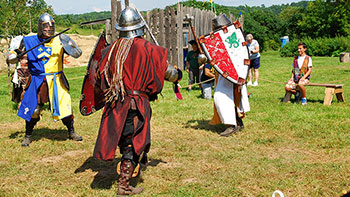 Medieval Tourney & Fight the Knight Knightly combat tournament — plus: test your mettle against an armored knight! 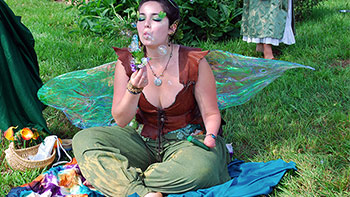 The Fairyville Faeries Meet the Ice Faerie, the Fire Faerie, and the Woodland Faerie. 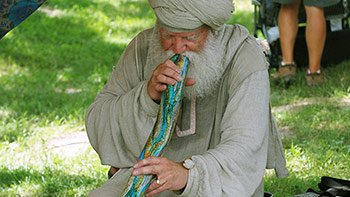 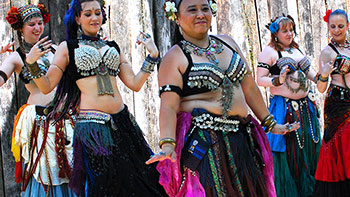 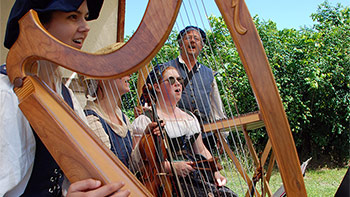 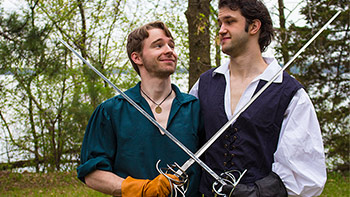 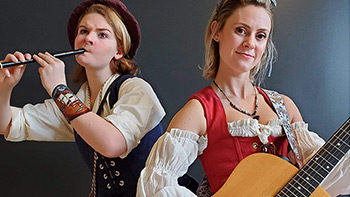 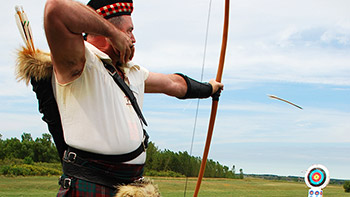 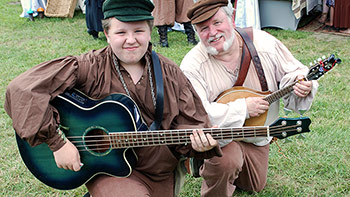 The Hounds of Dublin Irish music 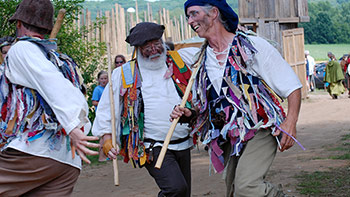 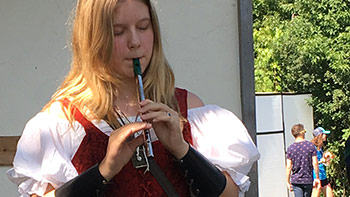 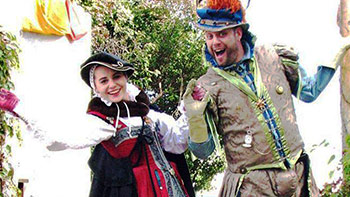 Master Ticktock's Comedy Hypnosis The Mind Wizard, Master Ticktock, hypnotizing volunteers from the audience and transporting them back in time to the fairytale of merry old England. 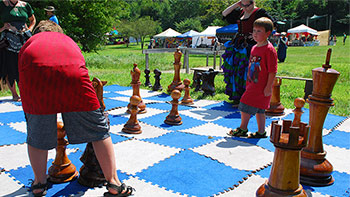 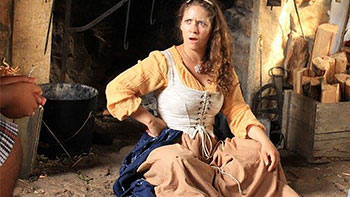 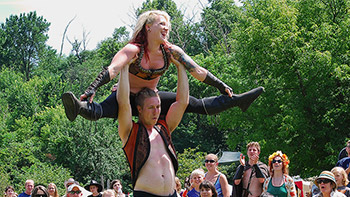 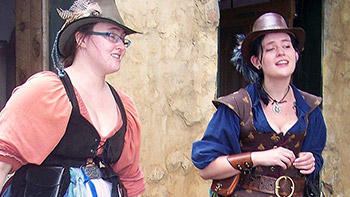 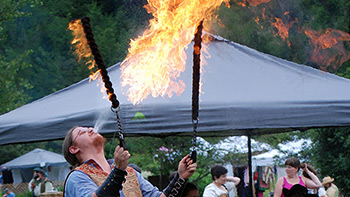 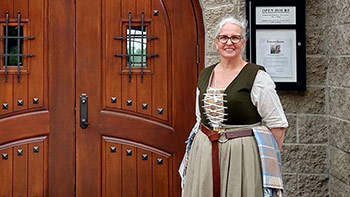 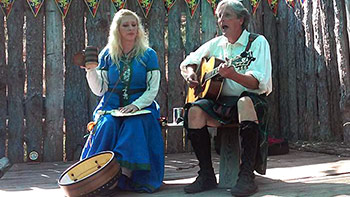 Barry the MacEwan (from Atlantic Wave) songs of Scotland and Ireland. 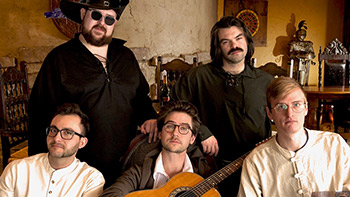 Loreweavers Tavern music from a world of adventure and wonder. 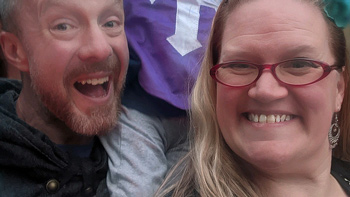 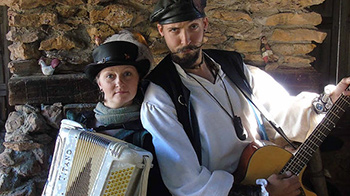 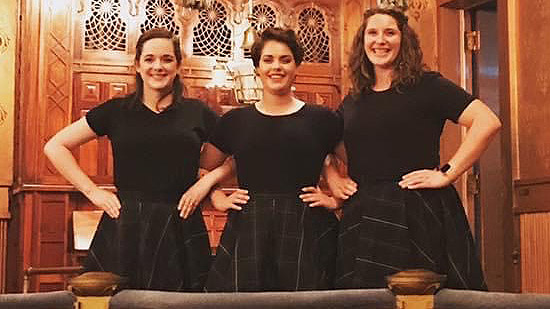